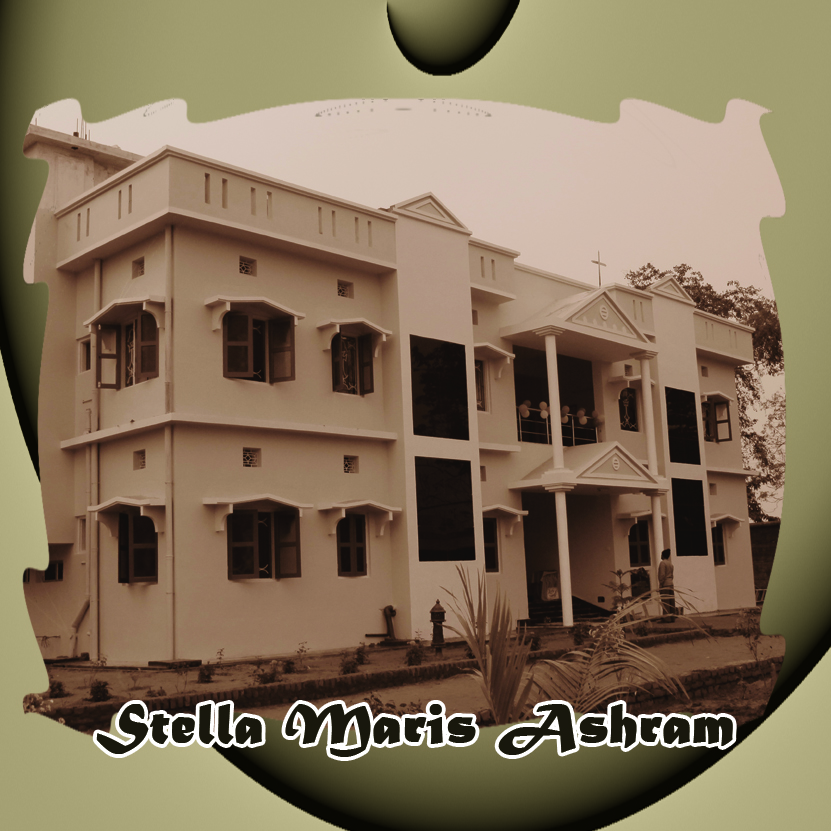 Already by 1977, the Discalced Carmelite Sisters had established a foundation in the Jalpaiguri diocese. Bishop James Toppo invited our South Kerala Fathers to open a mission in his Diocese many years before the first foundation in Kolkata. Rev. Fr. Xavier Jayaraj OCD considered the matter as an obligation and sent Fr. Albert Peter to discover the possibilities of setting up a Carmelite mission in Jalpaiguri diocese. After four days of journey from Kerala he landed on Feb 20th 2000, in a place called Dhupguri, “the house of light” to spread the true light of Christ. One of the first things he did was to study the geographical scenario and the culture of the people and reported it to his superiors in the following words: “The structure of Dhupguri is blessed and molded by a mysterious power, nature creates green poems with far reachable tea gardens, the snow-clad Kachanjunga tells the tale of a contemplation, every face of the poor tea garden workers speak that they await salvation, both material and spiritual…” He spent few months in the Dhupguri parish, learned Hindi as the medium of communication and took up the centre at Dhupguri.