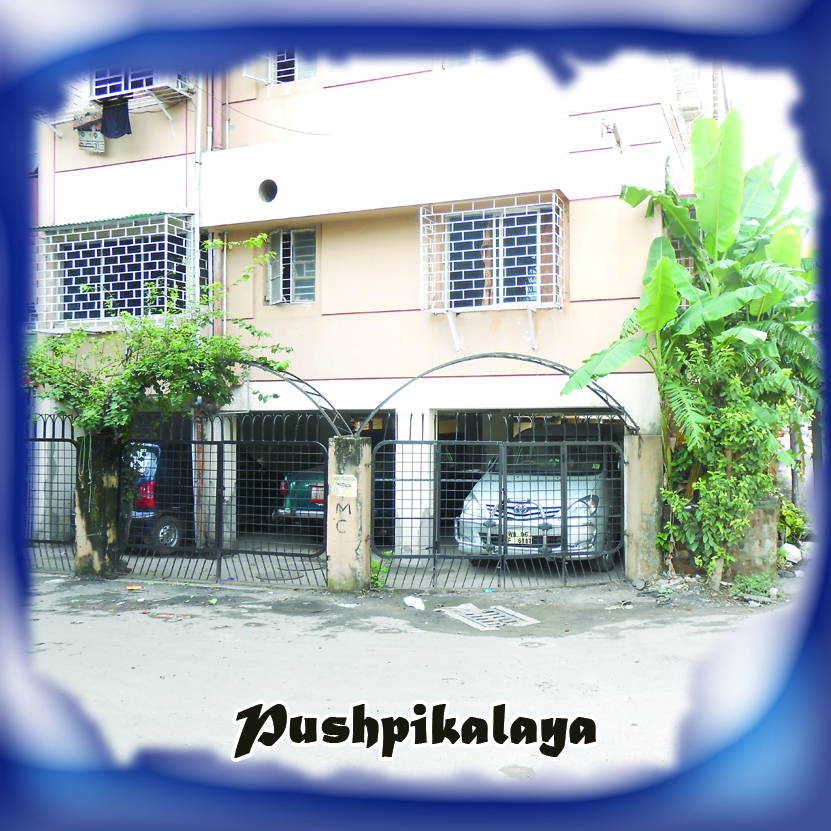 A group of Friars of South Kerala Province of St. Joseph, when it was only a small Commissariat, under the leadership of Very Rev. Fr. Wilfred Miranda OCD (the Commissar) launched into a new mission field in the year 1998, in West Bengal and North-East India. On 3rd June 1998 they boarded in the Trivandrum–Howrah Express from Quilon Railway station, presently known as Kollam, with one dream that “all may know Christ and His Gospel.” On the third day they reached at the famous Howrah station; standing near the Hooghly River and looking at the famous Howrah Bridge they dreamt that the blessings of Christ will flow into this State like the overflowing Hooghly. From there they soon reached Calcutta Archbishop’s House and with the assistance of the Archbishop and of a local priest, arrangements were made to start a Carmelite mission in Calcutta. The only possible and prudent way was to procure a flat and thus two flats in the heart of the city were bought and blessed on June 6, 1998, by His Grace Most Rev. Henry D’Souza, the Archbishop of Calcutta. This house and all the missionary activities of the Province were dedicated to the Patronage of St. Therese of Lisieux. Two Friars (Frs. Albert Peter and Joseph K.Z.) started residing in the new house and began to assist in pastoral activities in the city parishes nearby. After two years Fr. LuciousAthipozhiyiland Fr. Marcel A. Fernandez joined the community when the first inmates of the house were sent to new mission fields. This house was raised to the status of Canonically Erected Community on 20th February, 2005. Meanwhile, students of theology (Bros. Manual, Paul Alby, Francis Sales and Marydasan) were sent to Morning Star Theological College, Barrackpore, with the view of venturing into new mission stations. When the first batch of the students of theology at Morning Star College was Ordained, the Friars took up a new mission at Panchankondain Baruipur diocese. This mission continued for two years, finally due to personnel and financial problemsetc, it was given back to the diocese.

The Carmelites are not strangers to the Archdiocese of Calcutta since the Carmelite Sisters (OCD) are already there from the year 1937 in Outram Street, Calcutta. Our Monastery serves as the Central House of the Vicariate. Our friars are doing spiritual ministry to the Diocese and different Religious Congregations in and out of the City. Since the monastery functions in the Apartment with limited space, 4 acres of land were purchased a few kms away from Science City where a Monastery and some social undertaking for the local people will be set up in the near future.

Fr. Robert Bellarmine Joseph of Our Lady of Fatima OCD