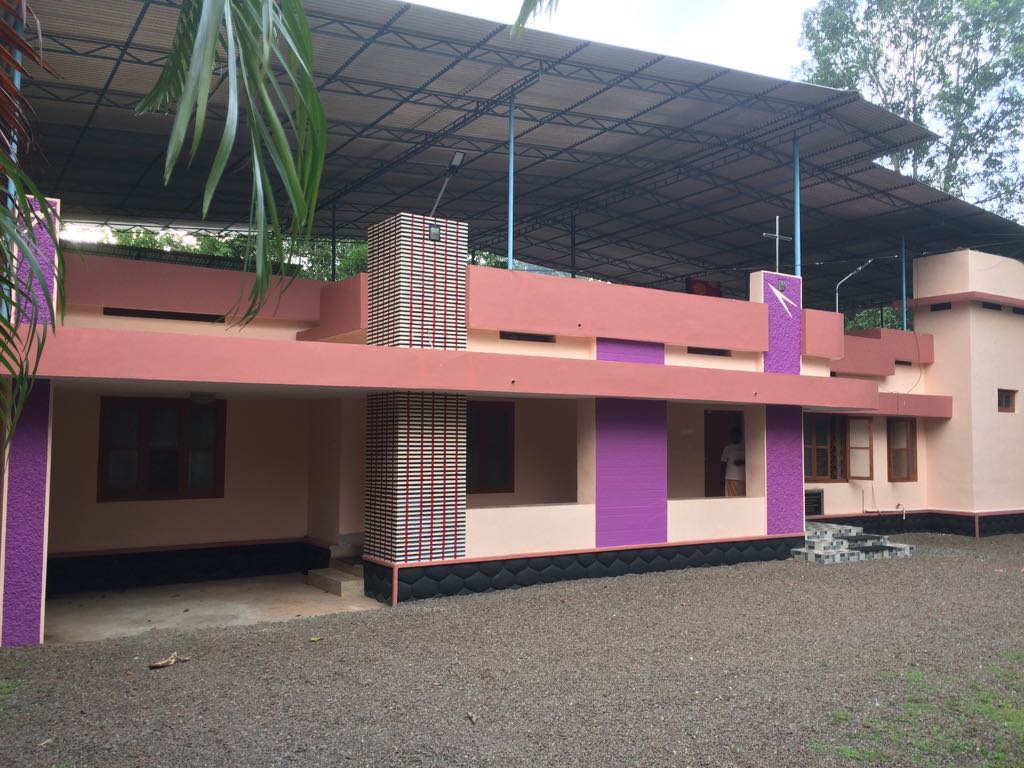 In 1986 the Manjummel Province decided to start a monastery in the Diocese of Trivandrum and thereby in the year 1987- 1989 the land was purchased in the name of Rev. Fr. LenusOCD who then was the Provincial of Manjummel Province. In 1992 it was handed over to South Kerala and the new Monastery foundation stone was blessed and laid down by Very. Rev. Fr. Camilo Maccise OCD, the Superior General on 1st March 1992. The monastery was blessed by Rt. Rev. Dr. Mathias Kappil, the Bishop of Punalur and inaugurated by Very. Rev. Fr. Andrew Fernandez OCD, the Delegate General on 16th July 1994. And at present we have a Retreat Center and a Shrine at Pulinkudy.