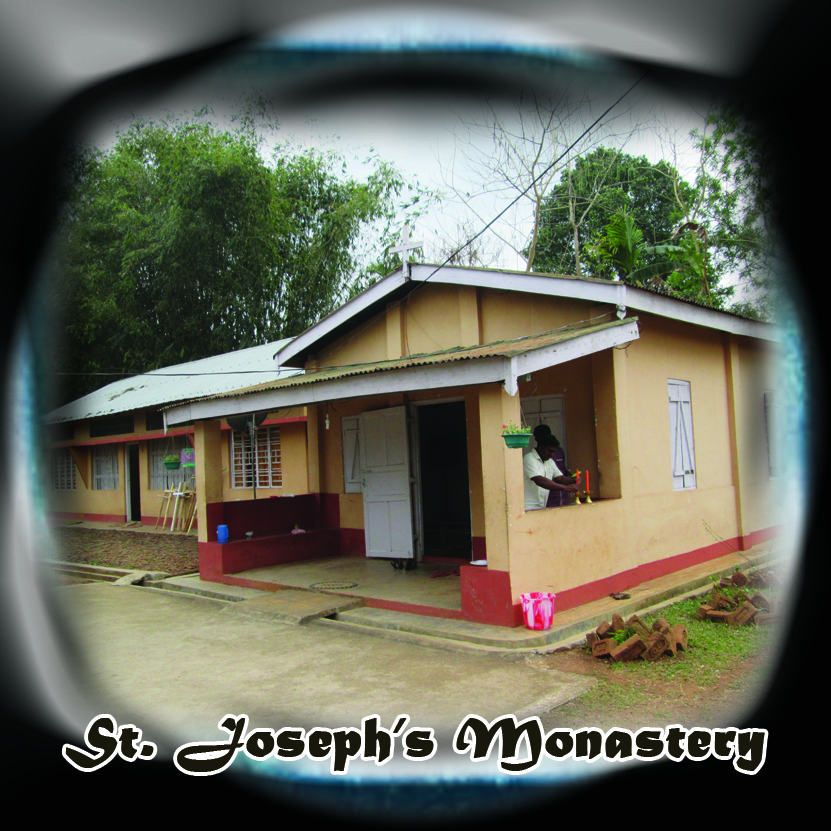 With the intention of opening a mission centre in the Archdiocese of Guwahati for which the Archbishop had sent the invitation by the year 2007, Fr. Albert Peter joined the diocese on 7th September 2009. He was first sent to the Parish of Sonapur to learn the possibilities of opening a centre by the Carmelites. After a few months he was sent to Nowgaon 350 kms away from Guwahati by the bishop himself to create a parish and to construct the school building for the use of the diocese. In 2011 he was elected superior of St. Joseph’s Ashram, Ambalapuzha.

By the end of 2012 the new Archbishop John Moolachira made a fresh invitation to the Province to take up another mission centre at Khetri, some 25 kms away from Guwahati to develop a small mission consisting of 15 families and take up eventually other villages. Accordingly Fr.RobertBellarmine came to take up this new mission.