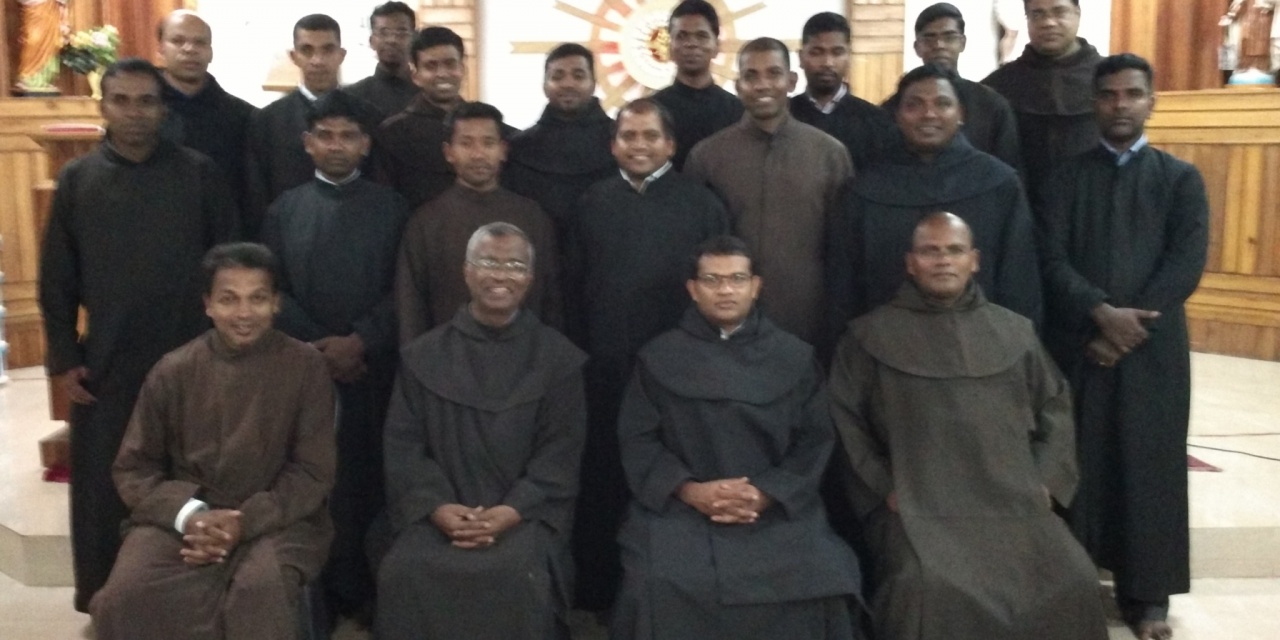 Our OCD Mission Regional Vicariate of West Bengal&amp; North East India has completed
20 years on 6 th June 2018. With the permission of our General Superiors, the North East
Indian Mission started in Kolkata (where lived St. Teresa of Calcutta) on 6 th June 1998
through the efforts of Fr. Wilfred Miranda, OCD, as Major Superior of South Kerala
Commissariate; the first seminary at Burdwan was opened by Fr. Bernardine M. Louis,
OCD as Provincial in 2003 and it became a Regional Vicariate on 2 nd September 2008.
Now we have 10 presences including 3 seminaries in this mission region:
PUSHPIKALAYA, Kolkata (1998), Stella Maris Ashram, Dhupguri(2001). Flos Carmeli
Ashram, Burdwan(2003), Lum Karmel Monastery, Shillong (2006), San Juan Monastery,
Kumari(2009), St. Teresa’s Monastery, Koilamati (2009), St. Joseph’s Monastery, Khetri
(2009), Mount Carmel Monastery, Khawlailung(2013), Bl. Marie Eugene Seminary,
Dhupguri(2016) and Carmel Hill Monastery, Rengdim (2017). We thank all our General
and Provincial Superiors especially Fr. Jaison Kaimathuruthil, OCD, Fr. Marcel Fernandez,
OCD who had been the Mission Superior for many years and all the friars who have
been working for its growth. Now we are 23 Priests in this Vicariate, 18 theology
students, 2 Regents, 7 Philosophy Students, 6 Novices and 5 Postulants and many
aspirants. We are running 5 Mission Parishes, 5 Schools, 6 boys’ and girls’ Homes and
tailoring centre. God will accomplish His plans in the due time.
On 6 th June 2018 Archbishop Thomas D’Souza of Calcutta Archdiocese came to our First
Monastery PUSHPIKALAYA, Kolkata and offered a THANKSGIVING MASS at 5.00 p.m to
mark 20 years of our growth as a Mission Vicariate along with our Friars in the Mission,
Rev. Sisters of different Congregations and our neighbours and wellwishers.
Very Rev. Fr. Johannes Gorantla, OCD the Definitor and General Visitator has recorded
in the Visitation Report of October 2017,“The North East Mission started in 1998 has
grown so fast.. In the coming 5 years there will be another 20 priests from the mission
and for the mission. This is a great achievement of the Province of South Kerala. They
have joyfully worked and still working for the growth and expansion of the Order in
the North East. They all need a special appreciation for this missionary commitment”.
Again, “Majority of members (of the Province) have the missionary experience in the
North East ..In my opinion, this missionary spirit is a great asset to the Province”(p.7 ). “
Our Holy Mother St. Teresa wrote in the Book of Foundations on what we have to do in
the years to come, “ We must have the holy audacity to aspire with God’s help to be like

them (Carmelite saints). The struggle will not last long, but the outcome will be eternal”.
May our Mother of Carmel protect us under her mantle and the saints of Carmel
accompany us in our onward journey to be aflame with their spirit. 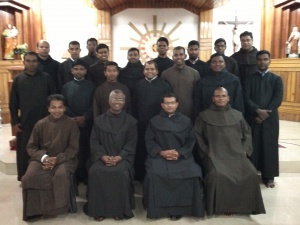 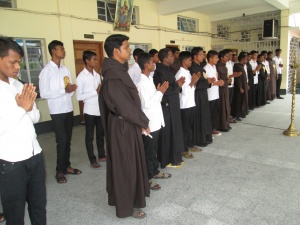 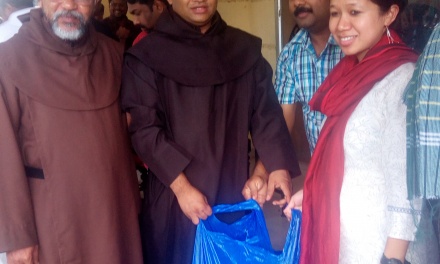 A helping hand to the afflicted people by the natural calamities 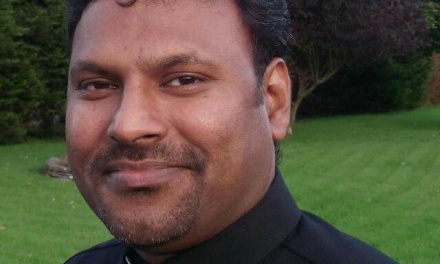 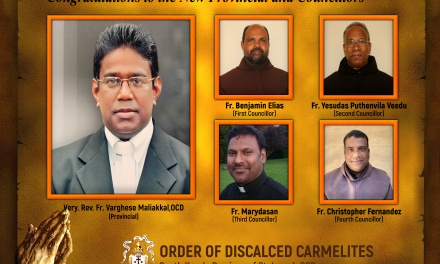 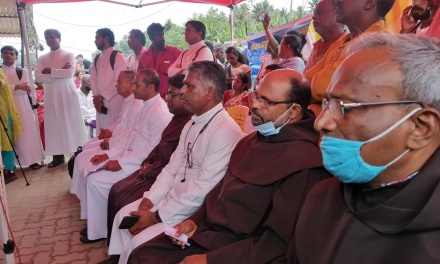 Solidarity with the Fisher folk in the Archdiocese of Trivandrum